Though I was very nervous in the beginning but truly it was a pleasure to host the February CCC. Each one of the performers did a fabulous job. It was so wonderful to see more than full-house at the event, thanks to all those who attended. My special thanks to all the teachers who had prepared these children to perform so wonderfully.

We introduced three fresh voice of Deeta Ganapathy, Dhivyaa Devarajan, Nikita Anand and violin by Nathan Karthik. Rest of our returning performers Kriti Iyer, Aditya Bashyam, Urmika Balaji, Anirudh Raja and Sahana Prasanna entertained everyone with their sweet renderings like in the past. Special credit to all the accompanists who understood their role and delivered what was needed. Certainly extra credit to OTS accompanists Aishwarya, Sahas, Avinash, Shrikanth  and Santhosh.

Many thanks to our CCC core team who covered all aspects of our event seamlessly. Special thanks to Uma and Srikanth who took care of the PPT work, Ram Athreya for covering the event and sending quickly theselovely pictures, Vidya Anand for her speedy delivery of this amazing video excerpt clip, Latha and Veena for their diligent work at the attendance desk, and our beloved audio team led by Namdev Nayak for making our children be heard loud and clear within the restricted timelines.

Please save March 8th Sunday from 4-7 pm for our next event at Warm Springs Community Center in Fremont. 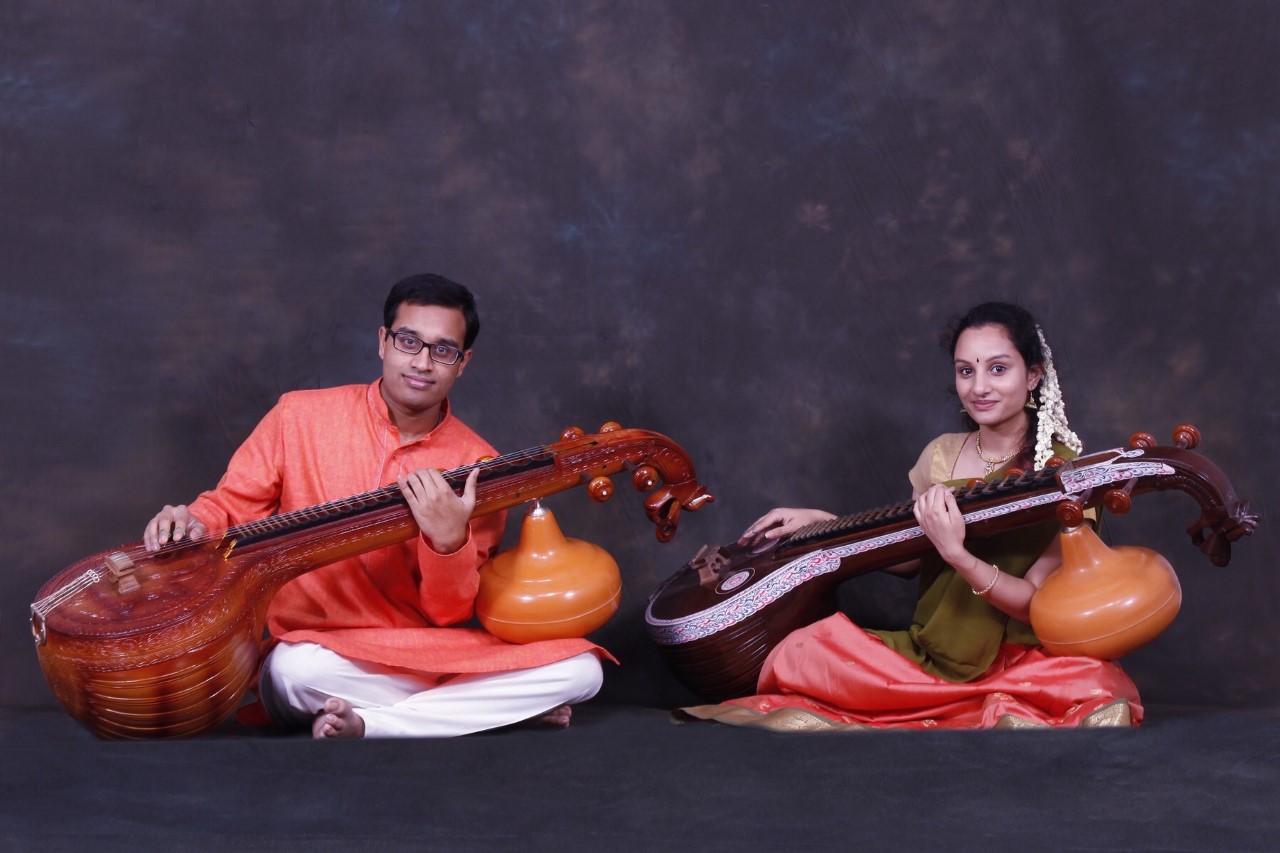