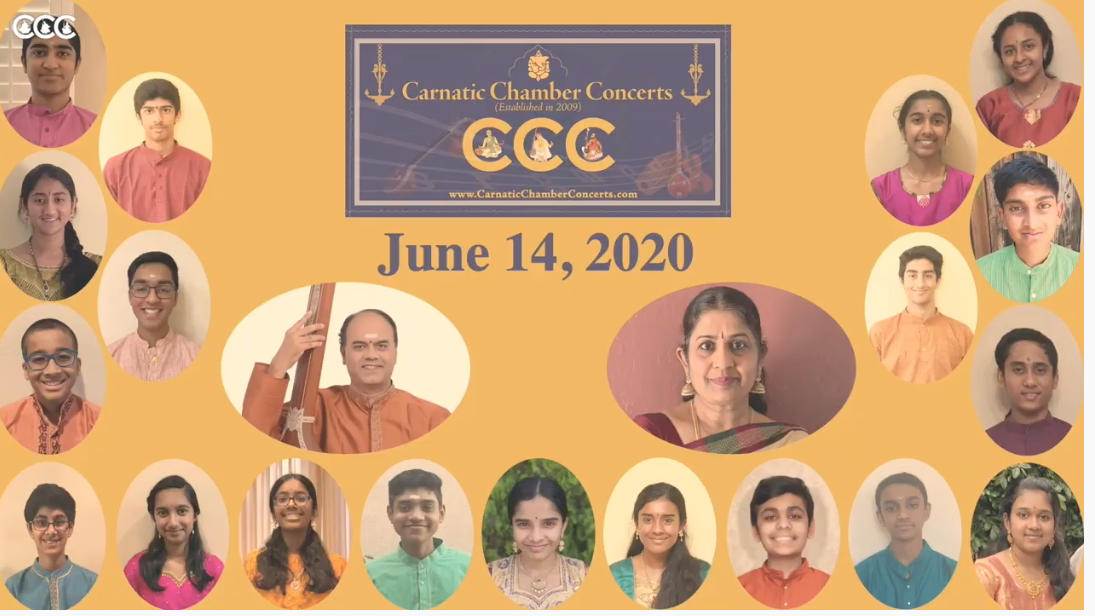 Thank you for tuning into our event Sunday in support of our performing students. We introduced Diya Vinodh (vocal) and Sanjay Chandrasekar (vocal+mru) and rest of the returning talents gave their best, binding those who tuned in, to stay on till the end.

We are extremely grateful to Vidwan Sri Delhi P Sunder Rajan sir for agreeing to be our featured guru by sharing his thoughts, with a lot of valuable pointers for our young learners, on topics of Concert Planning and RagamThanamPallavi.

We are very thankful to our volunteers who help CCC run smoothly each month, and special thanks to our video team who put in numerous hours editing files for presenting at these virtual events.

Here are the pics from the event (courtesy of the parents and Shesh (our photo team volunteer). You’re welcome to add your pics if you remembered to take any while watching our event.

If you missed watching our event live, a recording is available on our YouTube channel. Please subscribe to our CCC YouTube channel so you won’t miss another event and do save July 12th Sunday (2-5pm) for our next (virtual) event.

Until then stay safe and be well! 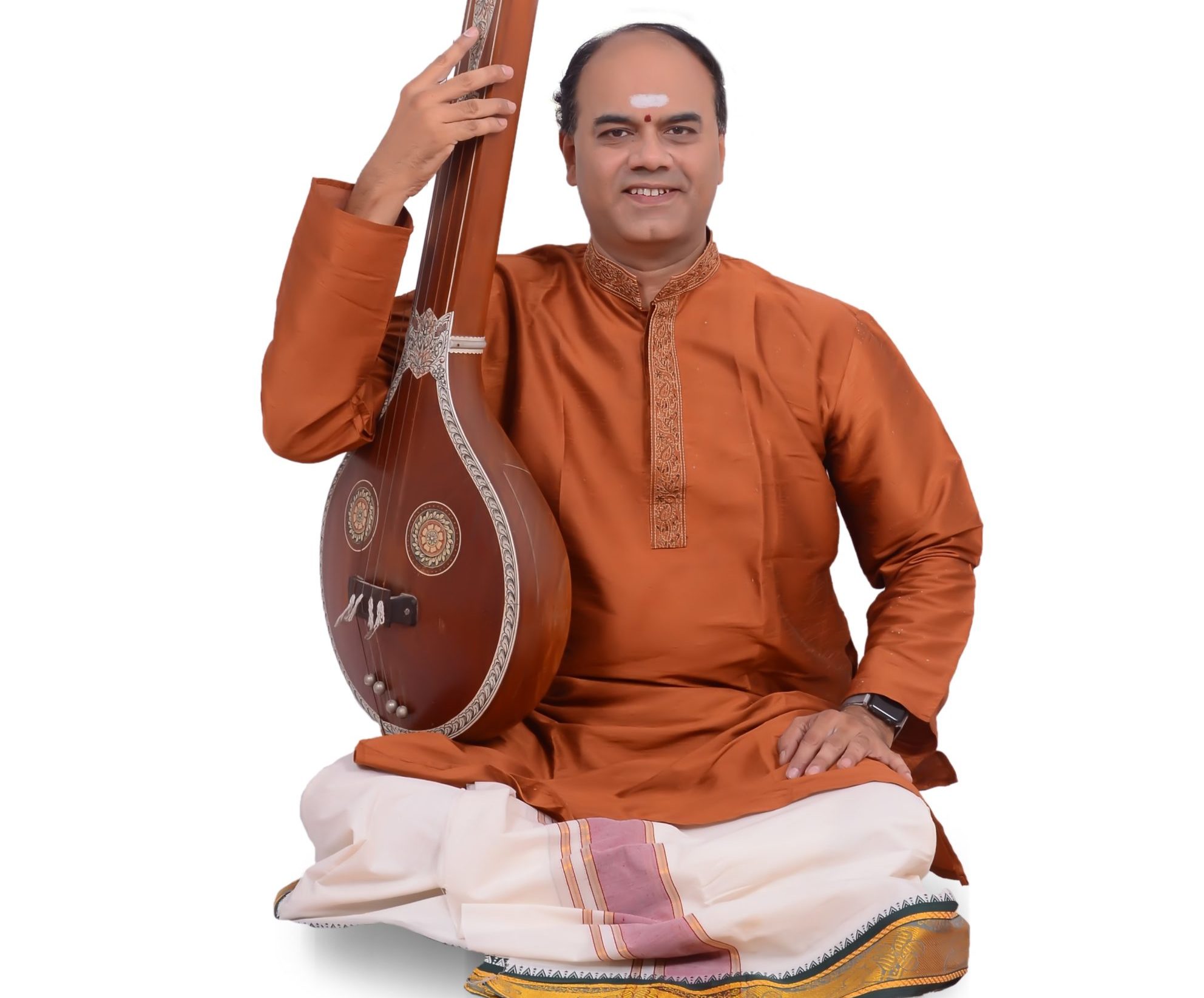 Ragam-Thanam-Pallavi in a nutshell by Vid. Delhi P Sunder Rajan