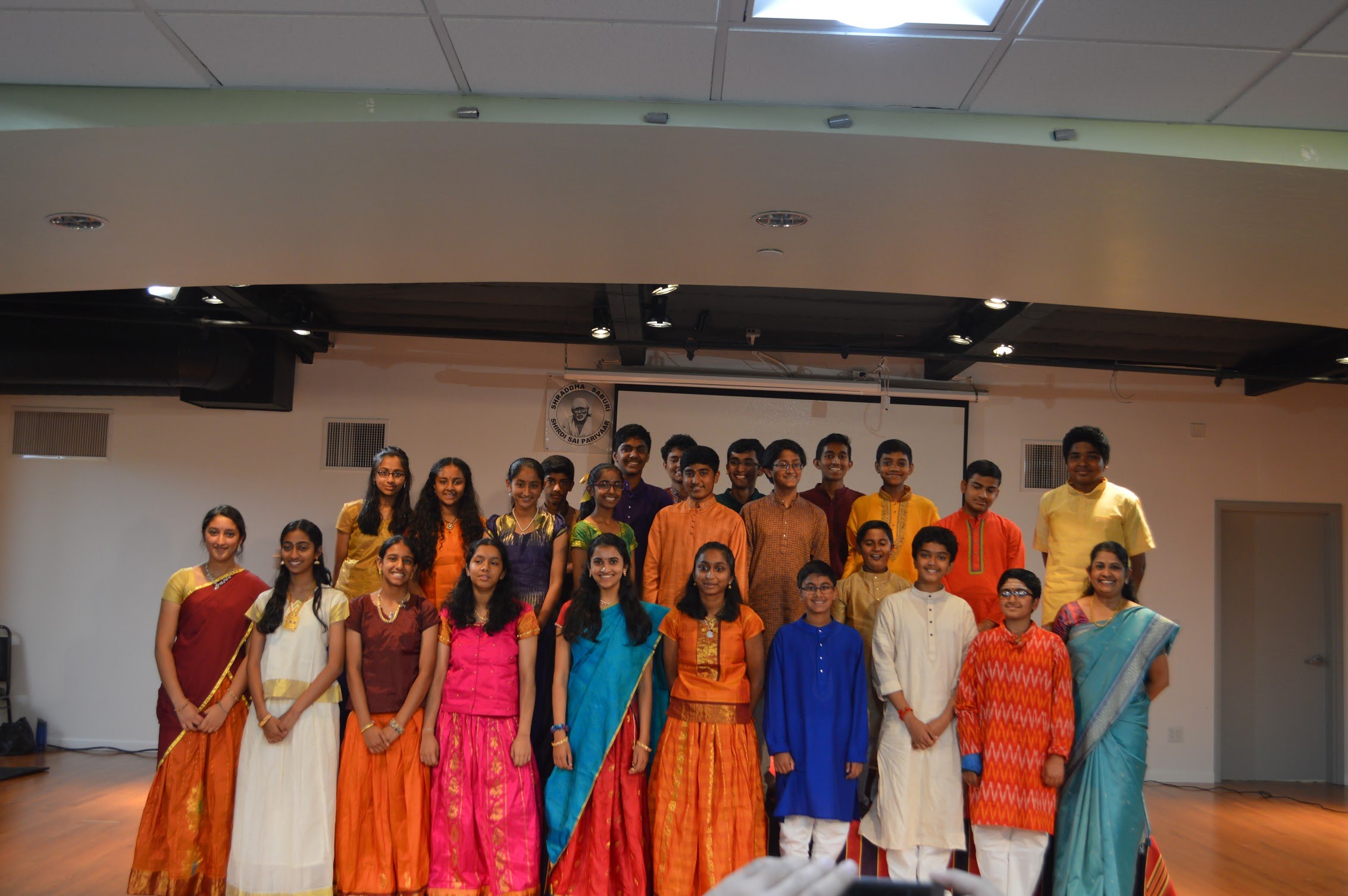 Dear members,
Happy Navarathri! Hope you’re all enjoying this festive season by visiting golus and friends. Wish you safe and pleasant trips while zooming through cities all over the bay! I am glad we got done with CCC last weekend to enjoy all this without worries and thanks to all who made time to attend our October performances.
We had nine solo performances, eight on the vocals and one veena solo and they were all simply fantastic. We introduced Swati and Shreyas on the vocals, Sudiksha on the veena and Amogh on the Mrudangam and marked improvement was obvious in rest of the repeat performances.
Our sincere appreciation goes to all our core volunteers who help with various aspects of our event logistics, irrespective of their child's participation in events. Many in the core team do not even have a child in CCC now as they've gone off to college and it's truly heartening to see these selfless helpers around us. Also, thanks to Nithya and Jayshree for bringing tea for our hard working volunteers.
Hope you enjoy these lovely pictures from our event, our sincere thanks to Barath for helping with photography again this month and sending us the photos almost instantly. Many thanks to Vidya Anand for helping with video department as always, to produce this beautiful excerpt clip for your enjoyment, and her quick turn-around inspite of Navarathri schedule deserves special mention.
Please save November 11th Sunday (2pm to 5pm) for our next event! CCC is funded in part by California Arts Council (CAC), a state agency and we sincerely thank them for the same.
Regards,
Padma Mohan