It was a memorable event indeed! Thank you all for tuning into our CCC April virtual event today, your presence sure made a huge difference! We cancelled our March CCC due to COVID fears and did not have any clarity on when we would be able to resume our regular events so decided to try out this virtual event format in support of our budding talents. I think those three hours made us forget about COVID and helped us to get soaked into the virgin music our students offered on a nice Sunday afternoon.

Kudos to all nine performers Sanmathi, Keshav, Rohini, Shruthi, Tanisha, Sanjay, Aparna, Deeksha and Ananya for agreeing to perform in our first ever virtual event and thanks to their parents for staying the course with me through the many email communications. Our hearty congratulations to each of them for doing a great job, making the show so enjoyable that the downsides to the virtual event didn’t matter that much after all. Aparna’s brother Sumanth and Ananya’s brother Anirudhwere the only two accompanists on the show today and the girls sure love their brothers, especially today!

Since we were not able to involve accompanists for this show (due to obvious reasons), we decided to do something to benefit them and thus the feature-a-guru segments idea was born. Smt Sandhya Srinath and Sri Srinath Bala graciously agreed to participate and they presented strategies and tips for string and percussion accompanists in the most interesting and creative way possible. We sincerely thank them both for their time and efforts.

Special gratitude to Namdev Nayak for his able and confident support and guidance towards the technical aspects of the live event and streaming due to which the event went as smooth as possible.

Vidya Anand is an epitome of sincerity. She dealt with and executed every little nuance that was asked of her during the video editing process, all with so much patience and passion. Thank you so much Vidya for all that you did to make this experience so wonderful for our members.

Uma Sriram helped us with the slides and Sriram Iyer helped us with the dry run. Our attendance volunteers led by Latha had a busy task during the show today, just like always and our sincere thanks to them too! Ratna Malladi gets the credit for compiling the feedback videos we showed at the end and she was tasked to do this the day she got on board, thank you Ratna, welcome aboard!

Here are the pics from the event (courtesy of the parents and our wonderful audience who sent their pics), and our sincere thanks to Murali Swaminathan for consolidating them all quickly for sharing.

Vidya had done all the work ahead of the event this time J and the entire event (if you missed) is available to watch on our CCC youTube channel.

Please save May 10th Sunday (2-5pm) for our next event, a Mothers’ Day Treat!

Happy Tamizh New Year (Saarvari) and Happy Vishu/Ugadi to you and yours! Stay safe and be well! 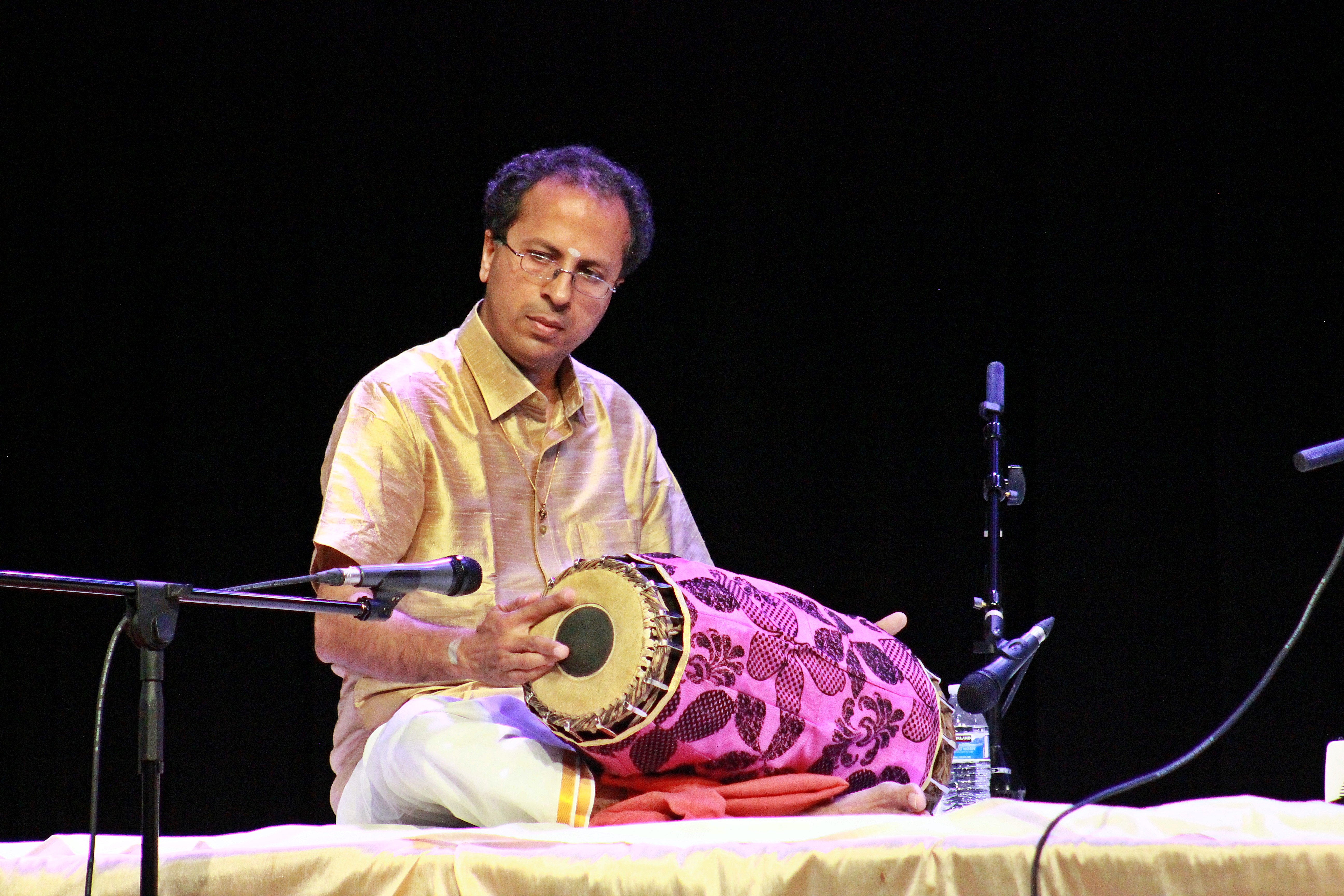 Strategies and tips for percussion students by Sri Srinath Bala 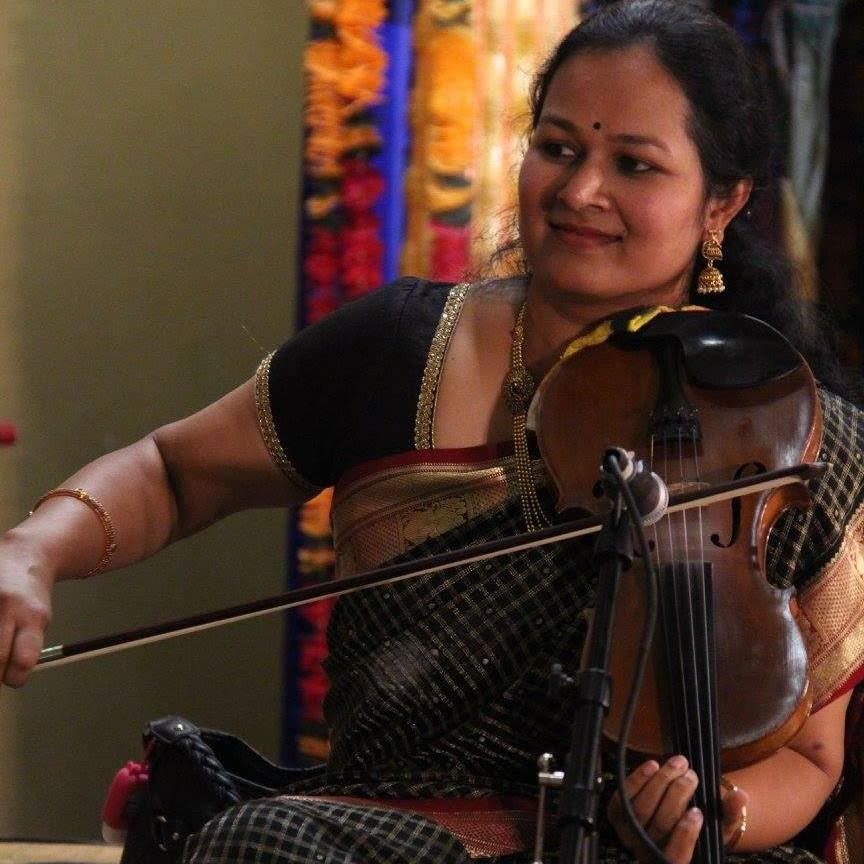 Strategies for being a successful (string) accompanist